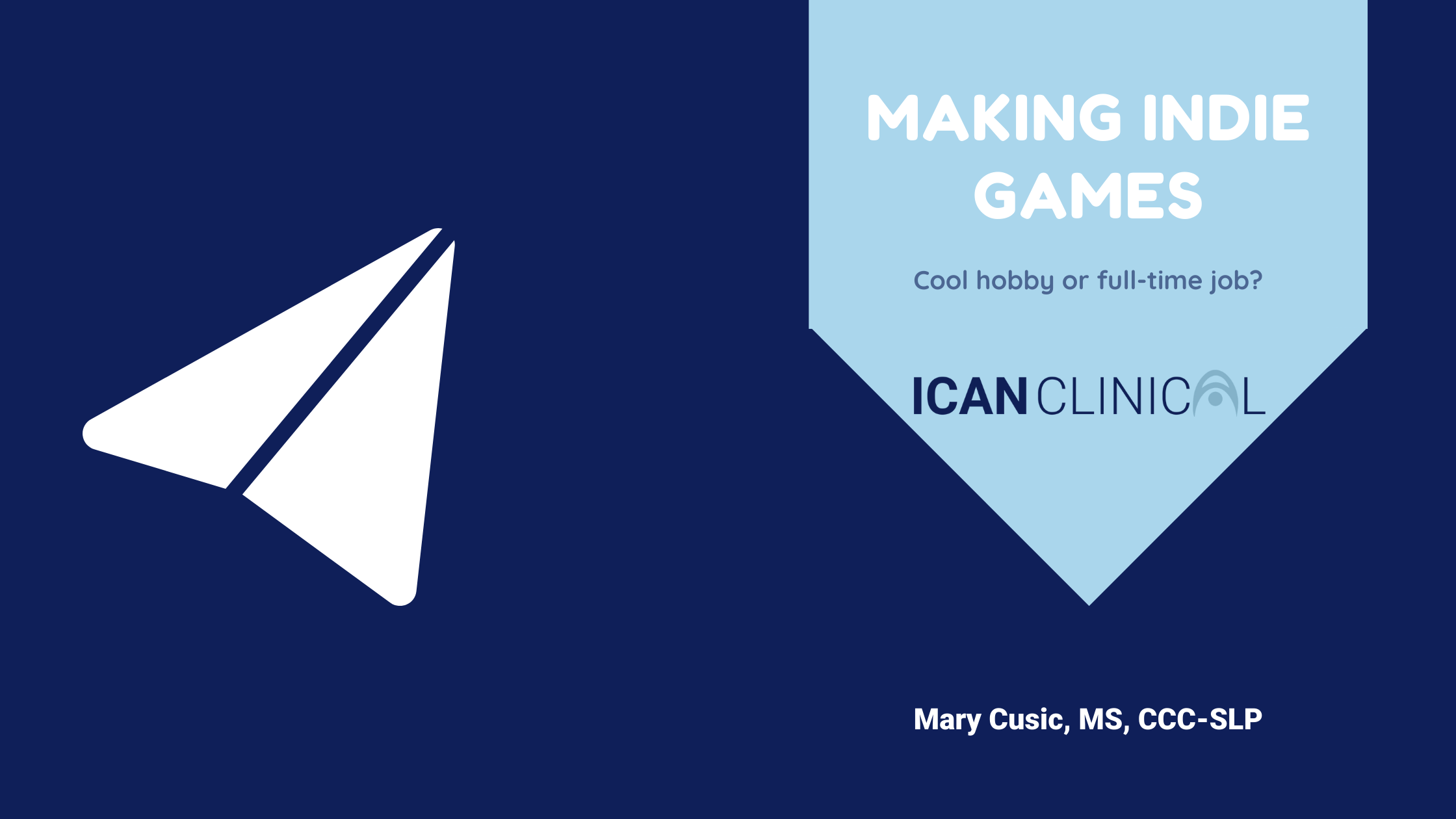 Want to work in video games?

“I’m going to work as part of a 2- or 3-person studio so I won’t need to learn how to work with a bunch of people that I don’t know.”- paraphrased from a bunch of kids

This is the first in a series of blogs exploring how expectations (like the one above) that kids and families have about working in video games match up with reality. In this case, “reality” meaning the most common experiences. Full disclosure: I’m not in the video game industry so I’m using insights from professionals (hey, Clint!) and online research.

The video game industry is huge and gets a lot of interest from kids looking to making a career doing something that they love. That makes sense; we all want the opportunity to have a career that we are passionate about. But the industry is not transparent about how it works and it can be hard to sort the helpful information from the sites that are trying to sell you something. So let’s break it down.

1. Are there small studios that produce video games?
Yes, they make indie, or independent, games like Fez and Journey They work outside of big studios that produce big-name games like Call of Duty: Modern Warfare or Pokémon Go. It’s similar to the  movie industry. Major movie studios made Avengers: Endgame and Star Wars: Episode VII- The Force Awakens.

2. Do indie games make money?
Yes. Is it enough to live off? Not for most developers. Most indie game developers have other full-time jobs to make money. That means that they work on the game in their free time, which means that it takes even longer to finish the game. Here are some statistics from vginsights.com:
·       An average indie game makes $3,947 (this is actually median, average is not a good measure as it’s significantly distorted by top earners).
·       Over 2/3 of the games don’t cross $10,000 in life time earnings.
·       However, the top 1/3 of the indie games are doing pretty well. Almost every 1 in 5 indie games makes more than $50,000. Still, this might not mean the game is profitable or a good investment. If the development team was any bigger than one person and took over a year to make, chances are these people would have been better off as full time developers for a big studio.

3. What roles do indie game developers fill?
ALL OF THEM. At least, if you don’t want to spend extra money. Someone has to make the music, write the story, record voices of characters... and a lot of other things. You can either learn how to do them, find a partner who does them, or pay another professional to do them.

4. Does it help to have experience with a big studio?
Yes… according to David Wehle, who is now a full-time indie game developer. Listen to him talk about his experience in his video, How Making Indie Games Changed My Life. Working independently requires a lot of decision making and executive function skills. Wehle talks about how he learned how to set and meet deadlines at a big studio. Deadlines are an important part of any project, because they help us to finish projects. Deadlines that we create ourselves can be harder to keep than ones we get from a boss or teacher. There are other advantages, like seeing how much time and group effort it really takes for a game to come together. Working at a large studio also allows the opportunity to meet and work with other professionals. Developing relationships that might support an indie game takes time and communication.

5. What do indie developers have to do to make their game successful?
A LOT. Indie developers don’t have a marketing department like the big studios do. Before a game can make money, people have to know that it is out there. It’s like a YouTube video; anyone can make one, but it might get less than 10 views. How do you know what games are coming out? You see trailers, advertisements, and recommendations from pro gamers, other developers, or review sites. Ads cost money and trailers don’t automatically generate views. Creating interest among other gamers increases the visibility of a game. That means that you have to develop connections in social media and in online communities. Being a part of the community means that you participate in other people’s projects. You’re also going to get feedback even if you don’t ask for it; it may or may not be helpful.  Video Game Insights  has published a marketing guide about types of information and research will help an indie game’s chances of success. According to the guide, between 500 and 600 indie games are released on Steam each month. That’s a lot of competition, and it will take a lot of work to stand out.

TL:DR Small studios do make indie games, but most developers make their money working on other things. Games take a long time to develop and require a lot of work, as well as social skills!
Mary can be reached at CORT@i-can.center.