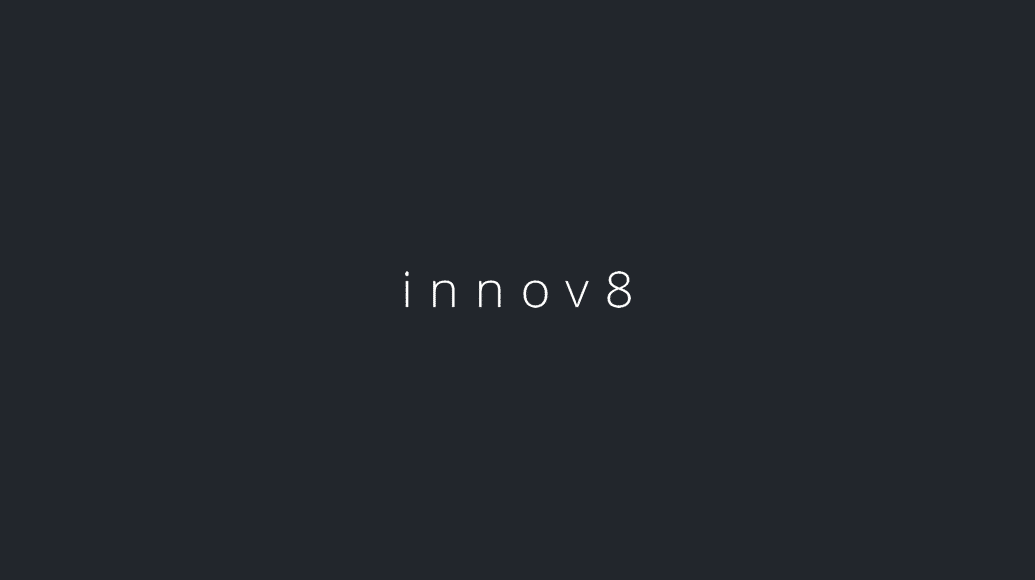 The Thinking Person's Guide to Autism

has posted the three-part transcript of an intriguing keynote address by Ari Ne'eman, presidential appointee to the National Council on Disability and president and co-founder of the Autistic Self-Advocacy Network. Here are the links:

Here is an excerpt from the speech:

"… there are people who look at the neurodiversity movement, and think that we are trying to advance some radical or strange concept by saying that people with autism and people with other disabilities should not be considered second-rate minority groups, that we should be considered equal citizens of society, that the focus of autism advocacy should be to try and create a word that is better for Autistic people, as opposed to creating a world that has no Autistic people."