“You’ve Got Grit”- Best Compliment Ever? 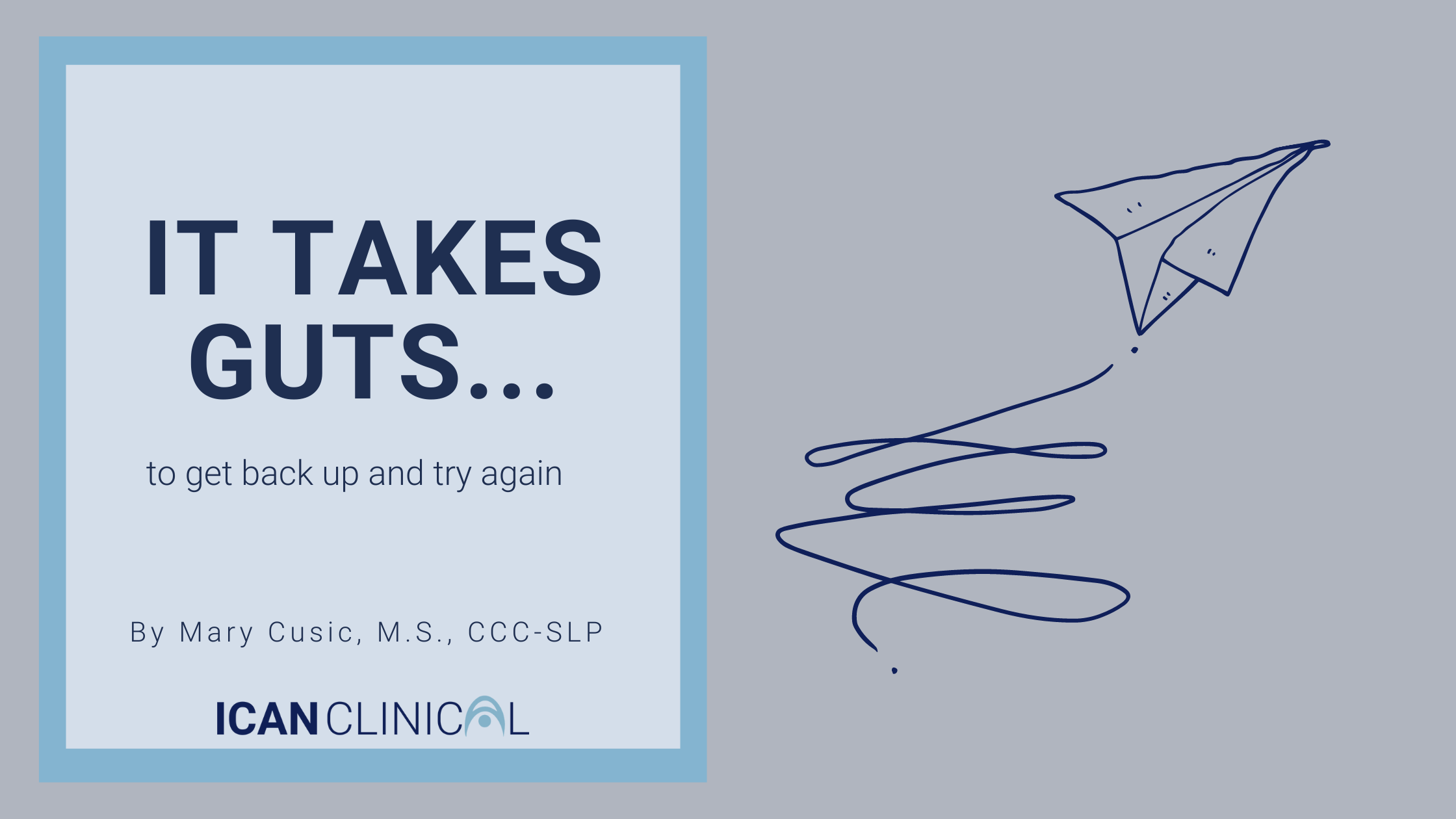 In a conversation with a parent (hi, Teri!), the word "grit" came up. We both agreed that it is an underused word to describe an amazing trait. Plus, it's a cool word. There are many definitions that you can find online. To me, having grit means to show passion, determination, resilience, and persistence. The idea of grit has been turning over in my mind since then. Psychologist Carol Dweck has developed a theory about using the growth mindset, and it relates to grit because always learning and growing takes determination. Here is her TED talk.

Toughness is often used as a synonym for grit, but then I picture training montages for boxers, searches for "the truth" with dramatic music playing, and standoffs between an outlaw and sheriff in movies. But showing grit isn't always that dramatic. It shows up in small and quiet ways that happen every day.

If 2020 has taught us anything, it’s that we all have more grit than we ever realized. Grit doesn’t mean that you have to get right back up after you get knocked down.  Grit doesn’t mean that you are always excited about new challenges (shout out to working from home) or facing familiar challenges again (those 10 pounds I want to lose…again). You take on the day the best that you can. Angela Duckworth wrote a book about grit, where she relates it to long term goals. Here is her TED talk. I agree that grit is needed to achieve big goals, but we also use it when we choose to get up and keep trying even when 2020 kept knocking us down.

I have grit. That might sound like a brag, but it’s true. People have more grit than they give themselves credit for. Getting up and trying every day shows determination. Having grit isn’t a superpower. Even superheroes have moments of doubt and get discouraged. They need pep talks and rely on support from other people. Even Captain America loses sometimes.
I never miss a chance to include a quote from The Office, and this is no exception. In the third season episode "Safety Training," Darryl tells Michael, "you're a very brave man. I mean it takes courage just to be you. To get out of bed every single day, knowing full well you got to be you…I couldn't do it. I ain't that strong and I ain't that brave".
We will definitely have more posts about the growth mindset and grit in kids. Right now, give yourself credit for the grit you show today!

Mary can be reached at CORT@i-can.center.